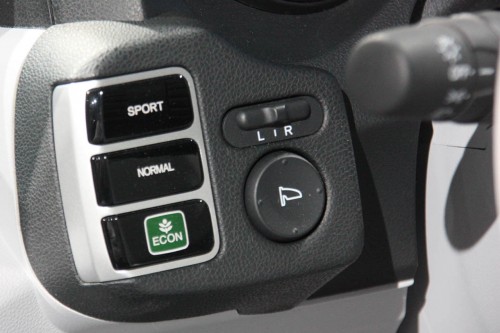 In other news, I cannot recommend the WordPress iPad app.

Also posted in Design | Comments Off on The Honda Fit EV concept car has a high heels button!

Tonight, Kate and I are playing a game. It is called the Don’t Drink the Bacon Grease game. The first person to drink the bacon grease loses the game.

So far we’re both winning.

I Want It That Way

Speaking of Adaptive Path, these were the awesome folks who took me under their wing for the summer:

My eyes mist up just watching this video. I miss you guys!

Also posted in Design, Music | Comments Off on I Want It That Way

Chainsaw Hand and Toaster and Santa for Some Reason 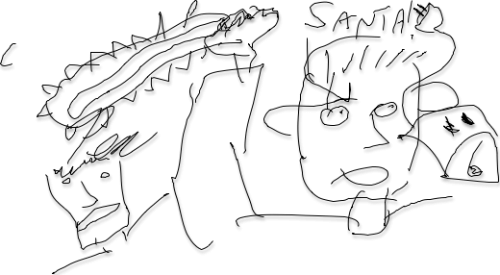 Mark this point in history. Yesterday was the first time in my life I had ever used a Wacom tablet for sketching.

People say it takes about three weeks of concerted effort to get used to using a tablet. By the looks of things, I pretty much perfected my technique right out of the gates.

Behold: ET: The Extra-Terrestrial and the new Photoshop Logo.

I gotta hand it to Adobe. They really knocked this one out of the park. I mean, look at that gloss. It just screams OS X Aqua circa 2000.

Yes, yes. The logo is old news, but it’s newly interesting now that you can host this ass of an icon on your iPhone.

“Here, I made you a better poster.”

God dammit, I miss San Francisco more than I thought I would.

Also posted in Design, San Francisco | Comments Off on “Here, I made you a better poster.”

While paging through my journals of yesteryear, trying to find a particular passage, I came across this gem from July 22, 2003:

WEIRD THOUGHTS WHILE DRIFTING OFF TO SLEEP:

Also posted in Design | Comments Off on From The Archives

This is so wrong.

Saw this ad on CNN.com today, and honestly I’ve spent the better part of the day trying to parse the metaphor. 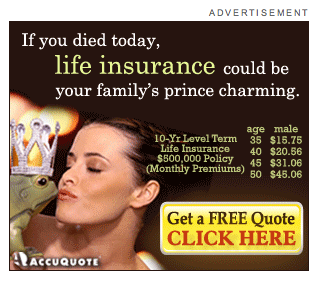 The more you think about it, the weirder it gets.

Did I mention I love my job? 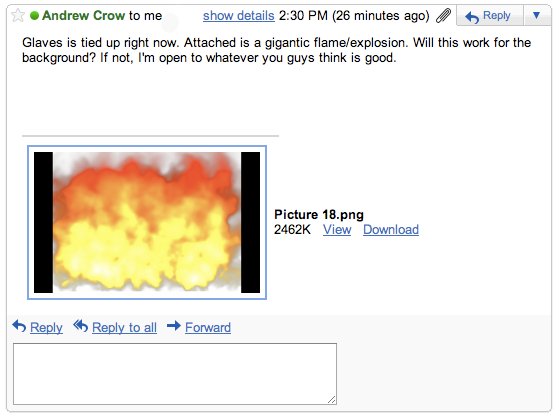 Also posted in Design, Fire, Interaction, San Francisco | Comments Off on Did I mention I love my job?

This is the most important thread to ever emerge out of the Internet.

Also posted in Culture, Design | Comments Off on This is the most important thread to ever emerge out of the Internet.