Our trip to Boston was great. Our favorite part was the cemeteries.

The CHI Student Design Competition went well. Our poster went through about fifteen revisions until we called it good, but all that hard work definitely paid off:

Out of twelve finalists who presented posters, our team was one of four chosen to advance to the final round. Thus, we spent the next three days with our faces in our laptops, putting in 17-hour days working on our design presentation. We didn’t get to see a whole lot of CHI as a result, but we pulled down fourth place in the design competition, which is pretty cool considering there were, like, 70 original submissions.

As an aside, I’m not so sure that having the final round be a “competition” between four teams is really the most productive way to advance the state-of-the-art of academic interaction design instruction. Rather, a panel where each team openly shares its design process, discussing any hardships, techniques or insights discovered along the way, would encourage collaboration, and redirect competitive energies towards actually improving design education in the world. Interaction design is far too young a field, and there are still far too few of us in the community, for us to be actively snapping at one another.

Meanwhile, I really need a haircut. Fortunately I have been signed up for an extra-swanky one this summer, as I’m going to be working as an intern at Adaptive Path. Yes. Five years ago I slept in my car on my drive from Bend to San Francisco, to attend a series of workshops about redesigning Blogger and building Basecamp. Those workshops, hosted by none other than Adaptive Path, blew my mind wide open in regards to human-centered design, and set me on the path that ultimately led to the HCI/d program at Indiana University.

Yes. Adaptive Path. Needless to say, rollin’ with those homies is an honor beyond my wildest dreams, and I can barely sleep at night out of excitement for what awaits. It’s been a lot of hard work, a ton of thanklessly hard work, to get to this point, but it’s beginning to seem as though it was all worthwhile.

Meanwhile, how about a few samples of some stuff I’ve been cookin’ up, lately? I’m putting together an Akzidenz-Grotesk type specimen book for my typography class, and my theme is “European opulence meets American ruggedness, via turn-of-the-century railway hotels.” 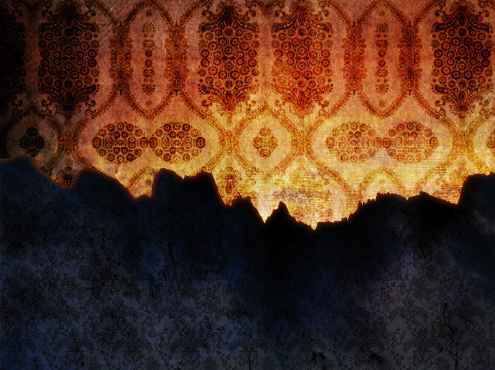 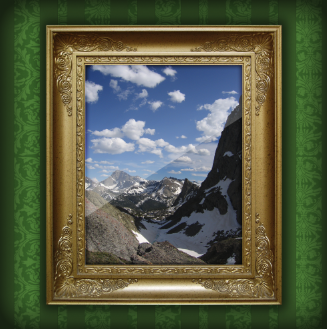 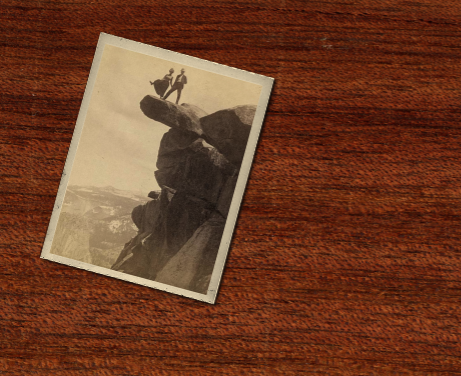 It’s still a work in progress. Notably absent is any usage whatsoever of the typeface Akzidenz-Grotesk.

And finally, this is just plain awesome: